The latest installment of the franchise X-Men it was a resounding failure, although many refuse to see it. The New Mutants It is not quite convincing either as a horror movie or as a superhero movie, it lacks consistency in each frame.

There were no longer many expectations about The New Mutants (2020), and we can say that it is, finally, the worst of X-Men. Even with its suggestive trailer, its continuous delays squandered the healthy curiosity that it had aroused in the fans of the franchise. And the issue of the delay is not minor, it must be borne in mind that they planned to release it in April 2018. Then they delayed it to February 2019. Then to August 2019 due to the purchase of Fox by Disney. They delayed her even more because her franchise sister left X-Men Dark Phoenix; and finally they delayed it due to the issue of the pandemic. It only saw the light in 2020.

But we certainly can’t put all the blame on the delay issue (though I’ve seen some do that). The movie of Josh Boone, known from the movie Under the same star, managed to finish taking down the once-outstanding X-Men League of Heroes. The New Mutants It is so different that, if it weren’t for few indications, anyone would swear that he does not have relationships with Xavier’s boys. And it is that only a few small mentions are made of the universe to which the tape belongs. That and well, they are called mutants.

The film has a magnificent cast, which is the strong point of the proposal. Without these figures from the Hollywood Star System, the film is easily mistaken for an amateur movie. Like those from the universe of Harry Potter or that of Dragon Ball. It is worth highlighting, that comic book fans celebrate the arrival at the cinema of the Demon Bear Saga, still in a poor adaptation.

Protagonizada por Anya Taylor-Joy (Ylleana/ Magik), Maisie Williams (Rahne Sinclair/Wolfsbane), Blu Hunt (Dani Moonstar/Mirage), Charlie Heaton (Sam/Cannonball). For those who do not know the names, they are the girl from Lady’s gambit, Arya de Game of Thrones, and the boy from Stranger Things. The performances of Anya Taylor-Joy and Maissie Williams bring the best of the film.

But why is it so bad? So bad that according to IMDB and FilmAffinity it has the worst grade of all its franchise peers (I’m even including the animations). The New Mutants (2020) it is a hybrid that does not fit into any genre, a smirk of adolescent problems with hackneyed dialogues. There are inconsistencies in the script, terrible performances (see when Dr. Reyes wakes up after being drugged!). But what disenchants the viewer the most are the implausibilities (how Illeana and Dani have managed to go from hating each other to loving each other) and the mediocre CGI. 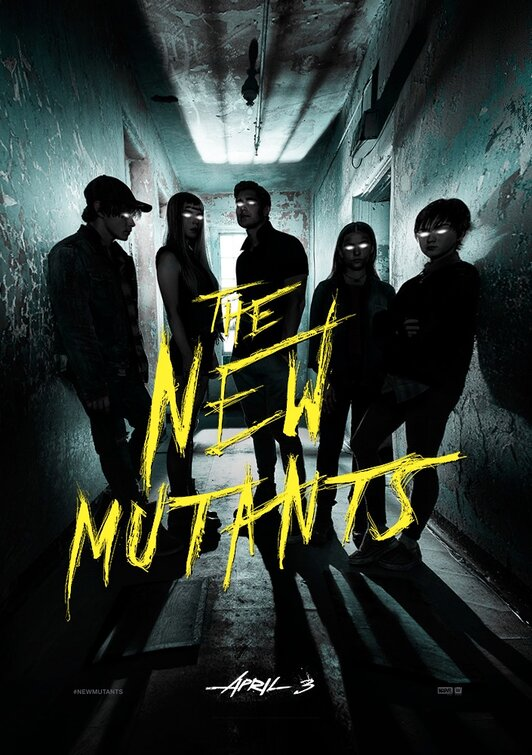 There are some changes of general state that leave the spectator perplexed. How do they go from being caught to having fun in the next scene in a lousy dance sequence? This is not a spoiler, how is there a loft away from the jealous eye of the jailer? And the worst incongruity: How is it possible that they left 5 mutants of unknown power in the hands of a single person? And where were the superiors? It seems like a low-budget movie that was not enough to put a couple of extras.

There could be little reason to give a good review of this film. I suspect that some highly value the tendency to include dissidents and minorities in the cast of protagonists. The mediocre script full of bland and bland phrases is not compensated by a kiss between the protagonists, or the ethnic diversity of the characters. 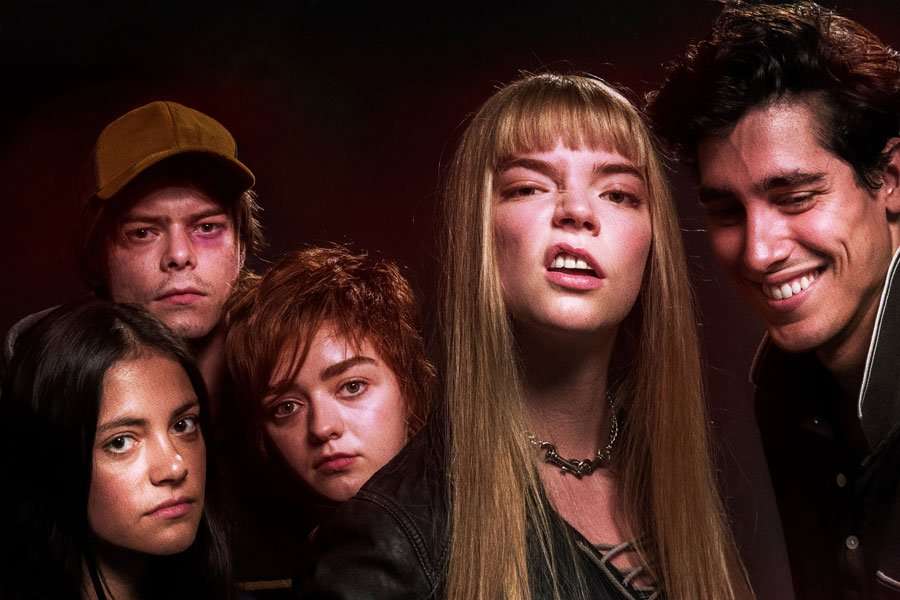 The New Mutants (2020) and its scarce resources

The monotony and redundancy become even more palpable if we take into account that it is only filmed in a single location. And with a very small number of actors! So what can you expect from 6 actors locked in a hospital? Although there are small exceptions, to overcome this condition the script must shine. This is clearly not the case.

To be a superhero movie it does not end up moving, to be a horror movie it does not generate anything. We can only thank the little mention they make of their predecessors, which favors the collapse that does not shake the structure.