William Bloom does not have a very good relationship with his father, but after learning that he is terminally ill, he returns home to be by his side in his last moments. Once again, William will be forced to listen to him as he tells the endless stories of his youth. But, this time, he will try to find out things that allow him to know his father better, although for this he will have to clearly separate reality and fantasy, elements that always appear mixed in his father’s stories. “Big Fish” (2003) is directed by Tim Burton and has Ewan McGregor, Jessica Lange, Alison Lohman, Helena Bonham Carter, Steve Buscemi and Danny DeVito as protagonists. 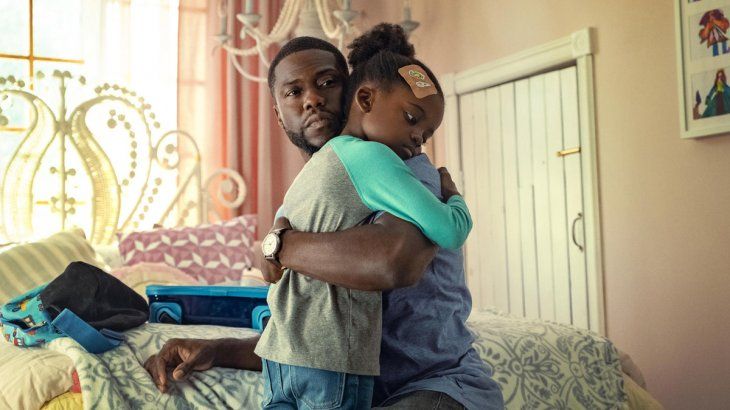 Just twenty-seven hours after giving birth, Liz suffers a pulmonary embolism and dies. Despite the pain, her husband Matt will do everything possible to give their little daughter a good life. The tape is directed by Paul Weitz and is starring Kevin Hart, Anthony Carrigan, Alfre Woodard, Paul Reiser, DeWanda Wise and Lil Rel Howery

The day of the yes.jpg 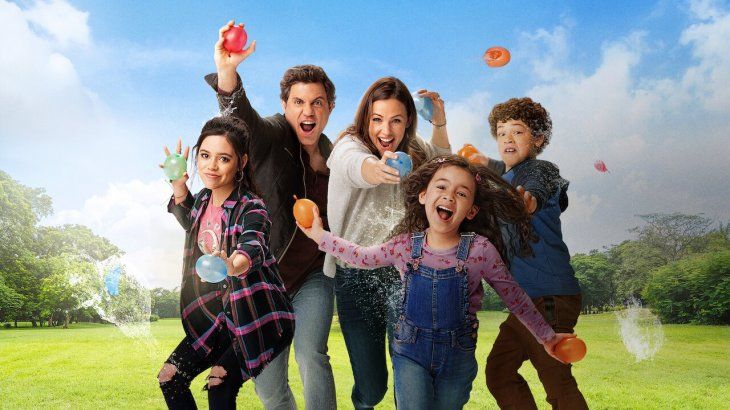 Allison and Carlos decide to give their three children a day when all the answers will be yes. They did not imagine that they would embark on a dizzying adventure around Los Angeles that will bring their family together more than ever. Directed by Miguel Arteta the film is starring Jennifer Garner, Edgar ramirez, Jenna Ortega, Julian Lerner and Nat Faxon 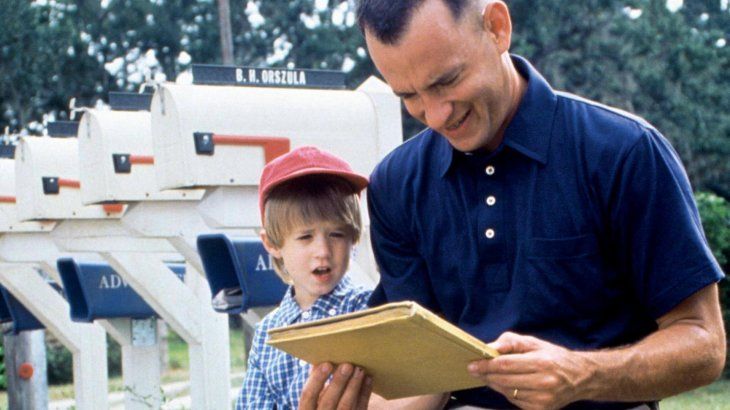 Forrest Gump has had a certain degree of intellectual disability since childhood. In spite of everything, thanks to his tenacity and his good heart, he will be the protagonist of crucial events in his country for several decades. While many things go through his life in his mind, Jenny is always present, his great love since childhood, who together with his mother will be the most important person in his life. Directed by Robert Zemeckis and starring Tom Hanks, Robin Wright, Gary Sinise, Mykelti Williamson and Sally Field

The Mitchell Family vs. The machines 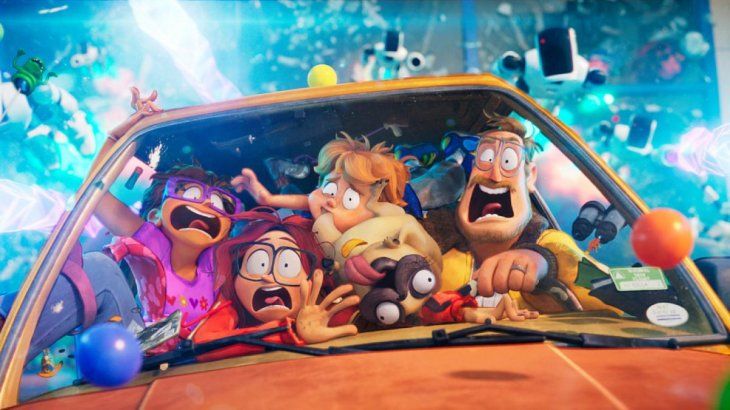 The Mitchell family’s road trip, who is accompanying one of their children to their first day of college, is interrupted by a technological insurrection that threatens humanity. Directed by Michael Rianda and Jeff Rowe has the voices of Have Jacobson, Danny McBride, Maya Rudolph, Michael Rianda, Eric André, Fred Armisen, Conan O’Brien, Beck Bennett, John Legend and Olivia Colman

Story of a marriage 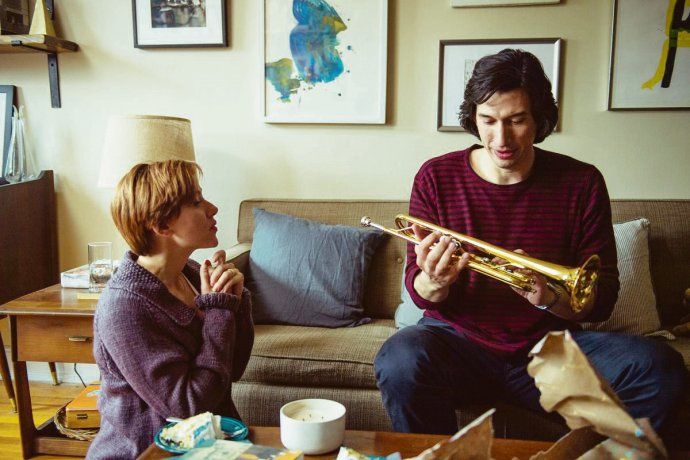 Charlie, a New York theater director, and his actress wife, Nicole, struggle to overcome a divorce process that takes them to the extreme both personally and creatively. Directed by Noah Baumbach is starring Scarlett Johansson, Adam Driver, Laura Dern, Azhy Robertson and Alan Alda 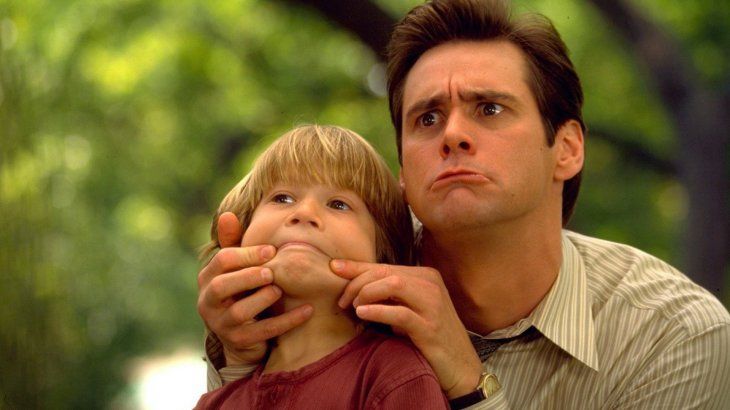 Fletcher Reede is an ambitious and unscrupulous lawyer, who uses lies as a regular means of work. His five-year-old son, fed up with broken promises, makes a wish on his birthday, that his father cannot lie for twenty-four hours. Directed by Tom Shadyac is starring Jim Carrey, Maura Tierney, Jennifer Tilly and Cary Elwes

Return to the future 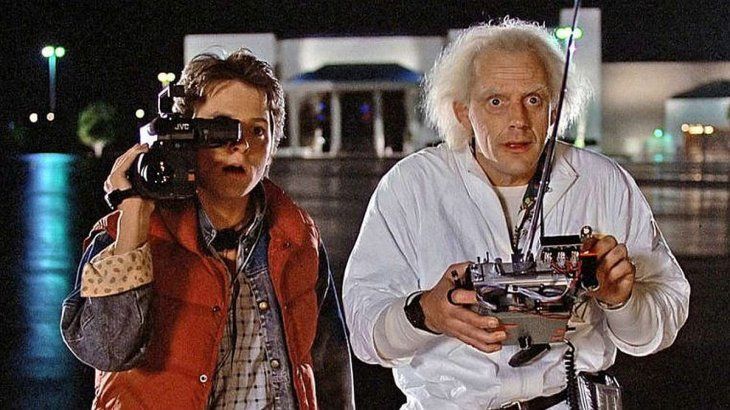 Teenager Marty McFly is friends with Doc, a scientist everyone thinks is crazy. When Doc creates a time travel machine, a mistake causes Marty to travel to 1955. There he accidentally interrupts his parents’ first meeting. Now he must get them to meet and fall in love, otherwise, Marty would never be born. Directed by Robert Zemeckis this classic is starring Michael J. Fox, Christopher Lloyd, Lea Thompson, Crispin Glover, Claudia Wells and Thomas F. Wilson 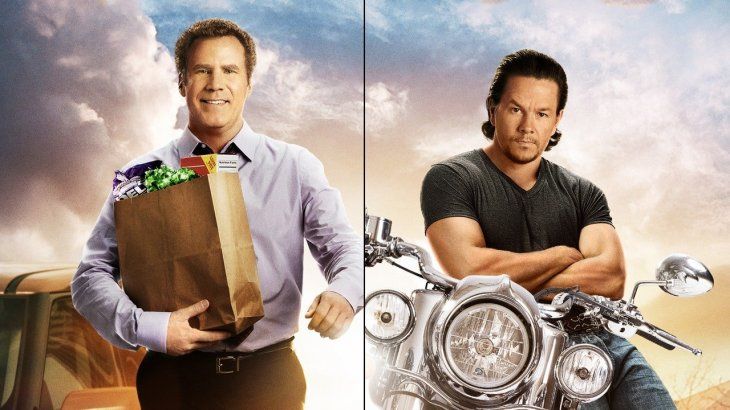 Brad Whitaker, a recently married executive, tries his best to win the affection of Sarah’s children, but finds it very difficult because the children miss their father so much. Things will get worse with the return of Dusty, Sarah’s ex-husband and father of the two children. The tape is directed by Sean Anders and is starring Will Ferrell, Mark Wahlberg, Linda Cardellini, Thomas Haden Church and Bobby Cannavale 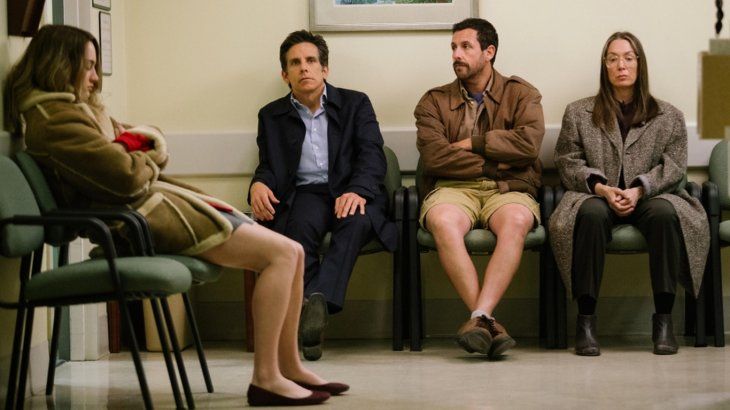 The three grown children of a surly New York artist face the difficult relationship they have with their father and with each other. The family had its members separated, but they reunite for an event that celebrates his father’s artistic work. There family conflicts will arise. Directed by Noah Baumbach, is starring Adam Sandler, Ben Stiller, Dustin Hoffman, Grace Van Patten, Elizabeth marvel and Emma Thompson

Many Thanks To The following Website For This Valuable Content.
the best movies to watch as a family