Anthony Hopkins surprised locals and strangers a few days before the beginning of the year 2021. Through his social networks, the mythical British actor, star of iconic films and living legend of cinema, revealed that he was celebrating 45 years without having tasted a single drop of alcohol. “I was heading for disaster, drinking to death, but I got a message“, He said.

MORE INFORMATION: The Golden Globe, the only award that Anthony Hopkins has eluded

“I chose what I wanted to live and my life has been amazing ever since.”. That’s what Hopkins said from his home, in the midst of the COVID-19 pandemic. Although the confinement was difficult, he found the strength not to be defeated and defend his sobriety.

At 83 years old, Anthony Hopkins He is one of the most recognized actors in Hollywood. Oscar winner twice. Also from the BAFTA and even two Emmys. His career has been more than successful, but at least until just before his 40th birthday, it was also very dire because of alcohol.

In 1998, the actor admitted in an interview that he gave to The Guardian that he had been an alcoholic. That time, recounted that he had suddenly stopped drinking on December 29, 1975, when he woke up in the state of Arizona, in the United States, not knowing how he got there. Since then, he has been sober for 45 years.

As he himself related, when he was just starting his career, he had serious problems concentrating on work, due to arriving with a hangover to the studio, to the set, to the theater. He really thought that alcohol would kill him any day. “(I) was unpleasant and couldn’t be trusted ”, said in one talk he had with some students from the University of California in 2018.

THE CELEBRATION OF ANTHONY HOPKINS

Through a video he shared on Instagram, where he is very active despite his age, Anthony Hopkins recalled that on December 29, 1975, he decided to put a stop to his alcohol problem.

“Today, 45 years ago, I had a wake-up call. I was heading to disaster, drinking myself to exhaustion. I received a short and concise message in which they asked me: ‘Do you want to live or die?’ Of course I wanted to liveHopkins noted.

In this context, he also sent a message to young people, whom he encouraged to continue fighting and to stand together in the most difficult moments.

“Today is the tomorrow that I was so worried about yesterday. Young people, stand firm, don’t give up, keep fighting, be brave, because powerful forces will come to your aid. That’s what has kept me all my life”, He commented. 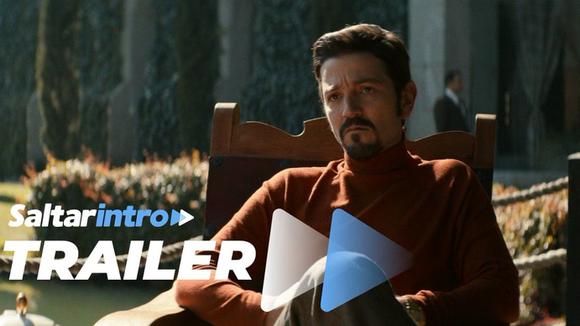 IT MAY INTEREST YOU

Anthony Hopkins, Oscar winner and alcoholic: the drama you did not know about the actor who plays Hannibal Lecter