It should actually be a short part of my review of the year. But you know my problem: once I start to write, there is often so much more that I want to get out and say. So this time I’m doing it thoroughly and with an unscheduled post. In the interest of transparency, there is a small insight into the income of family4travel. And above all, I would like to thank all of my supporters directly and by name!

Despite the ongoing pandemic, 2021 is the year I’ve worked the most and the hardest for the blog. It is also the year that I actually generated real income from this work. The major order from about cities actually only has to do with it indirectly. (Because that income goes to the heap of “freelance journalist and copywriter”, which has to be treated differently for tax purposes, because I was hired for their medium. Nevertheless, I would like to take this opportunity to thank Björn, Stephanie, Vanessa and everyone else involved, who chose me on the basis of my blog for the amazing collaboration, thank you very much!)

I also did a bit of “real advertising” that put a little money in the till: During the beautiful campaign “Initiative #lieblingsladen” for Das Telefonbuch, this article was created about the old town of Minden: The Schnurrviertel.

Paid advertising can still be seriously helpful and worth reading. (Unfortunately, such offers are very rare.)

But that pales in front of the lion’s share that YOU have done! Therefore, I would now like to name three groups to which I would like to express my thanks:

THANK YOU to all readers: inside and to VG Wort

Not uncounted, but nameless are all those who click on my texts and – hopefully – also read them. A tracking pixel from VG Wort in each post registers (completely anonymously and GDPR-compliant) the views of each blog post. The collecting society uses this to calculate the probability with which my texts will be printed out and copied. Similar to GEMA, a certain amount is then paid out to me, which is then pinched off proportionally to all customers and service providers when they buy printers and copiers. After years of failing at the technical hurdles (and stupidly believed the voices who said the effort wasn’t worth it anyway), I finally received my first payout in 2021. Cheers and great gratitude! I owe all of you the warm rain that felt like it came out of nowhere. (I would have liked to say that this would secure our ferry ticket to Scotland and back for the five of us. But thanks to Omikron and the more stringent quarantine conditions, that has probably been done for now.)

So you can help me acutely with a few clicks

I can’t help but make an excursus at this point. The VG Wort works in such a way that a payment is made for each text for which the minimum number of accesses has been reached. Last year, for example, that was 40 euros for each contribution with at least 1,800 characters for a demonstrably 1,500 readers or 750 readers of “long texts” with at least 10,000 characters. The amount fluctuates every year, as it is based on the one hand on the sales of printers and copiers and on the other hand on the total number of texts of all participants who can prove the minimum number of clicks. (2020 was a historic high, which probably had to do with many new printers thanks to the school lockdown.) The threshold values ​​for the number of readers, on the other hand, are fixed. If the number is reached, the full amount is paid. If there is one click too little, there is nothing for this post.

Here I have a short list of blog posts that have almost, but not quite, reached the necessary traffic. Of course I don’t want to hitch you guys up for blunt cheating. But maybe you will find one or the other article in this list that interests you seriously. I can recommend them all. 😉 (Note: It is of course NOT necessary that you actually print out the texts. It’s like with the GEZ: It is enough that you have a device that is ready for printing from a statistical point of view.) 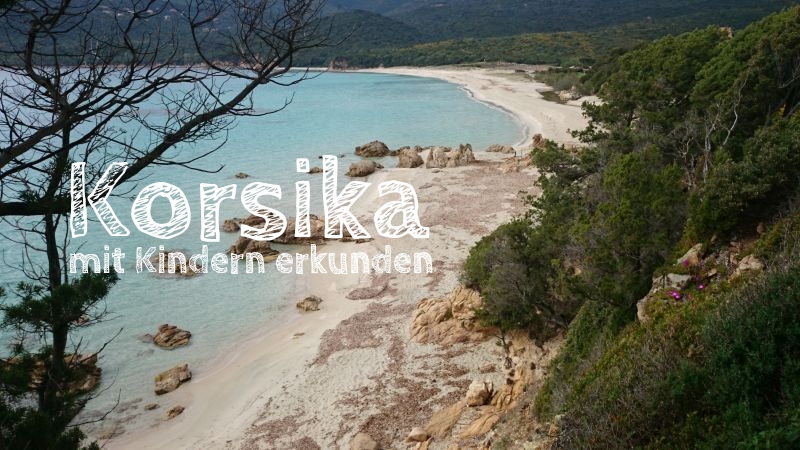 THANK YOU to my family4travel family group

I have already explained and analyzed in detail that my attempt to create a “Premium Club” of supporters via Steady failed due to a lack of supporters. But I don’t want to forget that the number of those willing to pay was not zero on a regular basis. Ten great people have become members of the family and have supported me for almost a full year. For this I would like to thank you once again, publicly and by name, to: 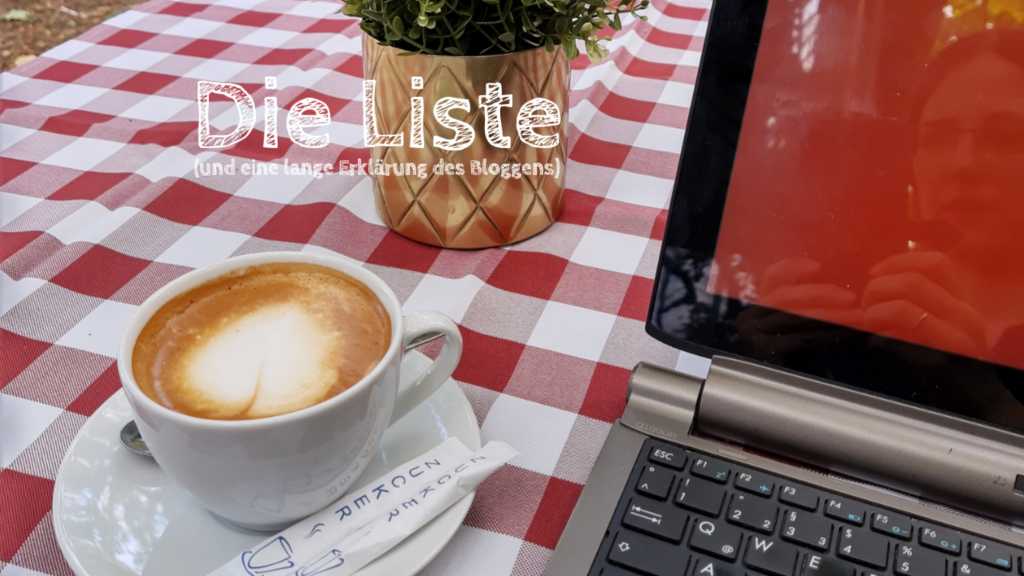 I’m still thinking about whether there should be a follow-up campaign with one-off support payments. “The list” is still full …

THANK YOU to everyone who bought my e-books

I also get support in the form of hard currency from all buyers of my two e-books. Since the introduction of my family4travel family group, I have actively advertised that a purchase should also be considered for reasons of support. For this purpose, among other things, I have put together my e-book “Family Holidays in Bavaria”. (I once planned to publish one for each federal state. But then I discarded that due to a lack of response.) 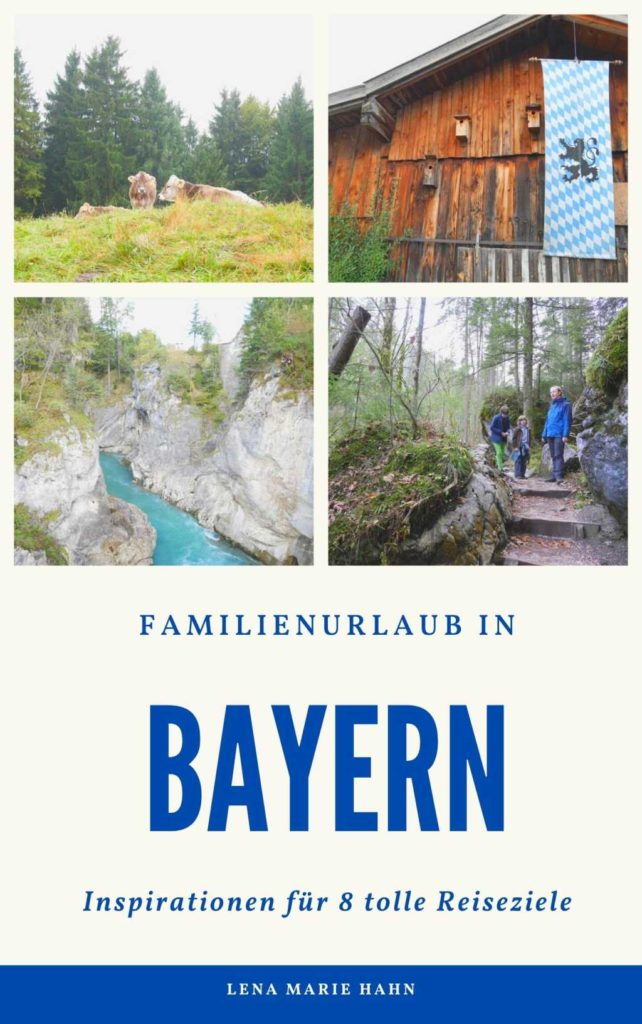 At this point I would like to recommend my e-book to you again. Read more about the content here.

My other e-book has been around for a long time and has a very special topic: our path to school exemption. Concrete experience reports with applications to suspend compulsory schooling for family trips are not often available on the Internet. I hid mine behind a paywall, so to speak, for reasons. Apart from that, the topic is probably only relevant for a negligibly small target group. Even so, I’ve sold several hundred copies since it was first published in 2017. 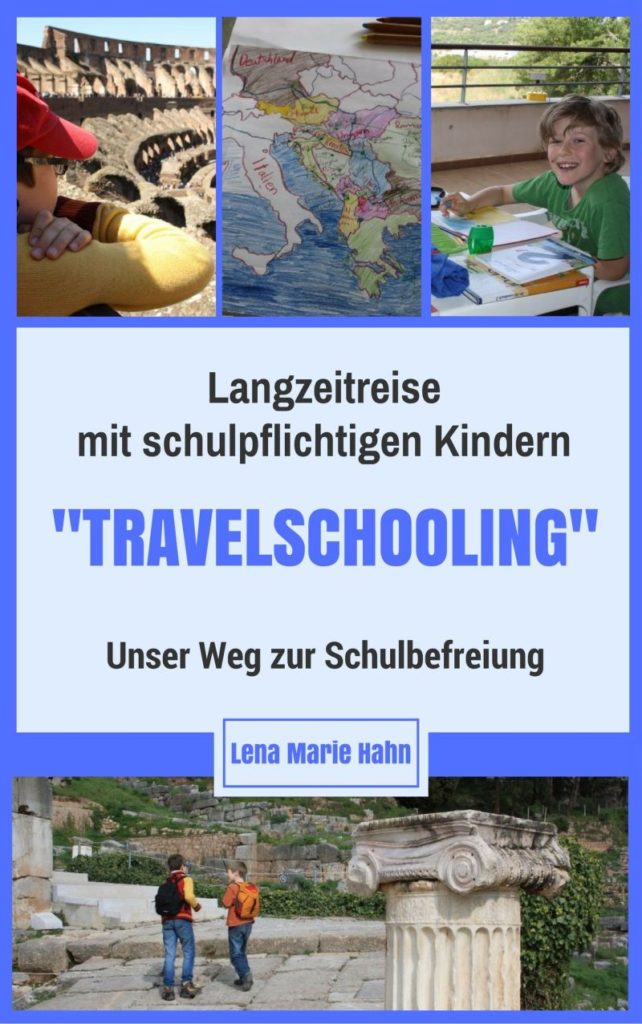 My niche product and my bestseller at the same time. I present the content here.

The fact that the title continues to do so well, even and especially during the pandemic, amazed me every time I received an email confirming receipt of payment. Until I actually accidentally opened such a confirmation once. I was amazed to find that the email documented the purchase of my Bayern eBook. Apparently there is a small bug in the plug-in that is handling my purchases. Both books are titled “Article 1” and therefore indistinguishable in the subject.

For the tax return I have to split them up anyway. But here I just want to thank both groups. Because I have also promised to thank all those who buy my school exemption eBook as soon as I spend their investment on a #eBookCappuccino. Since I have hardly had any hot drinks outside of the house since the pandemic, I am hopelessly lagging behind with the action. Therefore I would like to thank everyone who bought an eBook from me in 2021.

I especially thank you

Thank you very much!!

And if you want to jump in quickly: